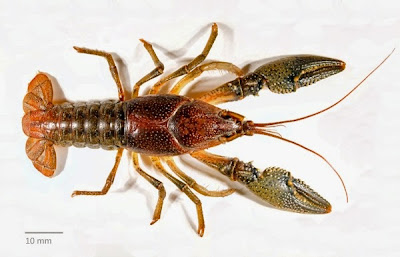 The Northern Crayfish (Orconectes virilis) has been documented in British Columbia for the first time.  E-Fauna BC freshwater mollusc editor and photographer Ian Gardiner has both photographed and collected this species in the East Kootenays.  Until Ian's work, BC had only one reported crayfish species, the Signal Crayfish (Pacifastacus leniusculus), which occurs further to the west in BC.

In describing his find, Ian says:  "Informal reports of crayfish in the Kootenays, east of the known range of the Signal Crayfish, have occurred in the popular outdoors press and on internet sites but without reference to any particular species. In 2014 and 2015, this author both collected and photographed specimens of the Northern Crayfish in the east Kootenays. It was documented at the following sites: 1) a pond 3.2 km SW of Grasmere, BC 2) Loon Lake, 1.8 km NW of Grasmere, BC."

"There appears to be no reference in the formal literature to the occurrence of Northern Crayfish in British Columbia. The E-Fauna BC photographic documentation and specimens collected by the author, from the East Kootenays just north of the US border, would seem to be the first confirmation of this species in British Columbia." 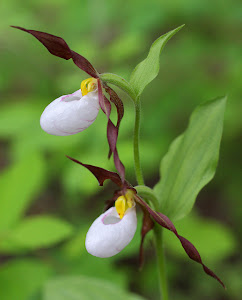 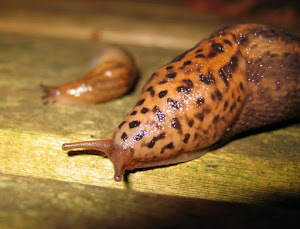 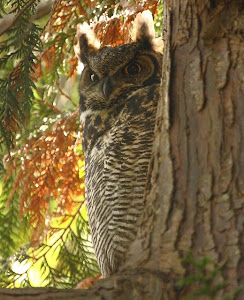 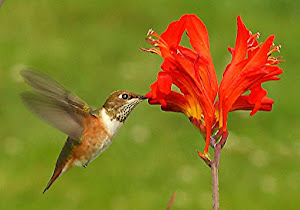 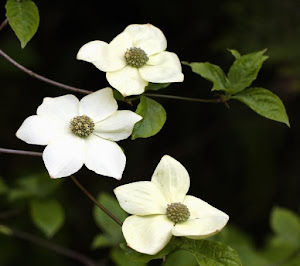 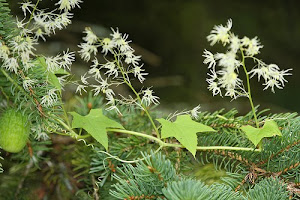 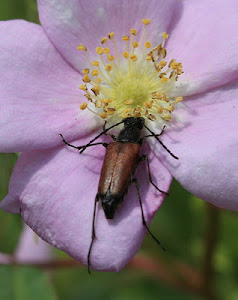